The Piper Tomahawk would appear to be the ‘Marmite’ of flying instructors. They either hate it and actively push their own opinion, or love it for what it is and get on with the job!

Piper Aircraft was determined to create the ideal trainer aircraft that CFIs would love and want to use. A survey was sent to more than 10,000 flight instructors. They were asked to identify the physical aspects and handling characteristics that they would expect from the ideal flight trainer aircraft. 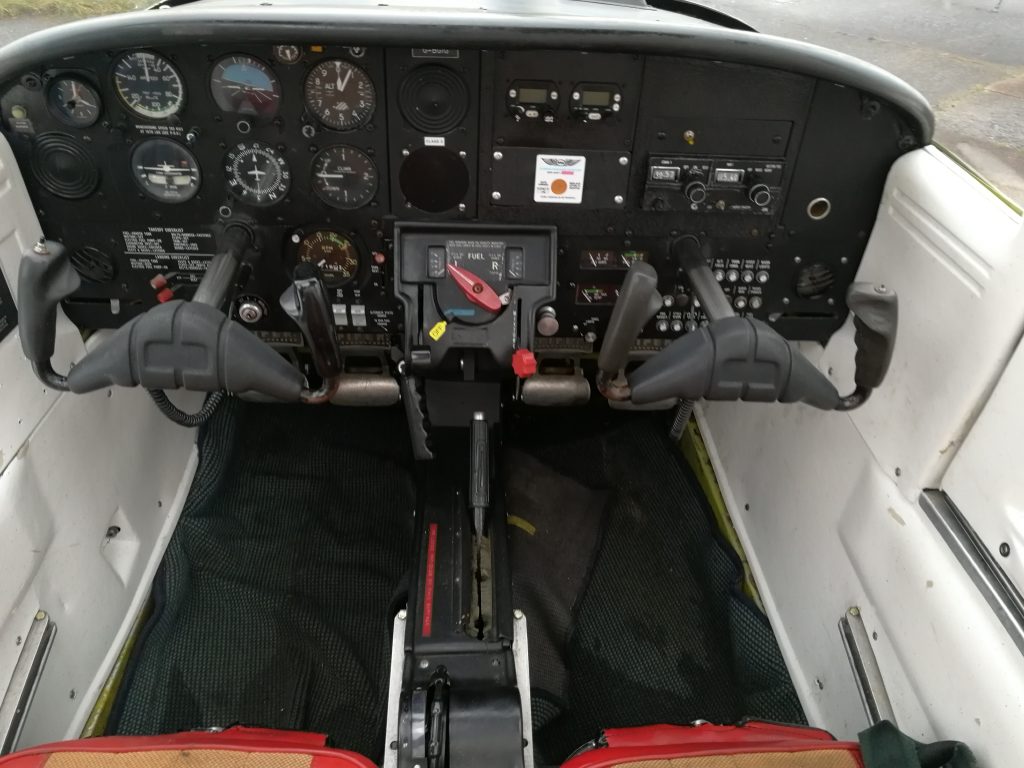 The aircraft should have “realistic” spin characteristics, and be heavier on the controls making the transition to other touring types of aircraft a little easier. Improved visibility and expanded cabin space were also important along with a simple fuel system.

And in 1977 the Piper PA-38-112 Tomahawk was released. It is a 2 seat tricycle, low wing configuration incorporating the requested features from the survey.

The Tomahawk has stall/spin characteristics unique to its class.  When the Tomahawk goes into a stall, it is designed so that the pilot must go through the entire textbook stall recovery procedure to get out of the stall. There are no shortcuts, and the plane is not built with self-recovery tendencies. This was a specific requirement to ensure a higher standard of training

The Tomahawk tends to drop a wing when it is in a stall. Add a little yaw, mishandle the ailerons, elevator, or rudder, and a spin is liable to develop.

The merits and dangers of the Tomahawk’s stall/spin characteristics are its most debated attributes.

Are you ready to Fly? Let us help.